About
Our Artist, Ellen Jareckie, was born in 1959 in Bennington, Vermont. As a child, she spent much of her spare time drawing. In addition to that, she kept a variety of pets throughout her childhood. These included a pet pig named Pipsqueak (who was raised on a bottle), a Bobwhite quail named Quincy, some lizards, snakes, goats, ducks, rabbits, cats, dogs, and of course mice. Her first encounter with mice occurred when her sister, Wren, brought home from school a mouse named Speedy. She immediately fell in love with the soft, warm and tiny creature. Not long after that Ellen also raised a litter of orphaned baby wild mice which were later released in a nearby field. Of all the animals Ellen has drawn, however, the mice continue to be by far the most popular. Maybe this is partly because of the humanlike expressions Ellen adds to the mice or maybe because people are fascinated by their small size in comparison to our relatively large human world. In any event, after all these years of drawing mice Ellen continues to enjoy creating these whimsical characters and it shows in the look on Mudpie Mouse’s face when he gets to eat a cookie that’s as big as he is! Click here to learn more about Ellen and House-Mouse Designs® P.S. If you have discovered an injured or orphaned wild animal, Ellen asks that you contact your local Fish and Wildlife Dept. for a list of wildlife rehabilitators in your area. Some veterinarians also have lists of local rehabilitators. If you would like to see the entire line of Ellen’s House-Mouse® products just C lick Here to go straight to the Official House-Mouse® Products Web Site, www.housemouseantics.com If you are interested in rubber stamps, you can click here to go straight to the Official House-Mouse® Rubber Stamp Web Site featuring over 600 House-Mouse® Rubber Stamps. 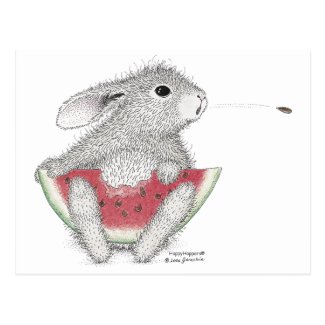 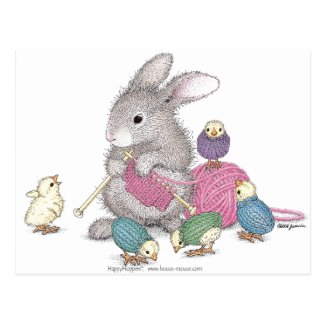 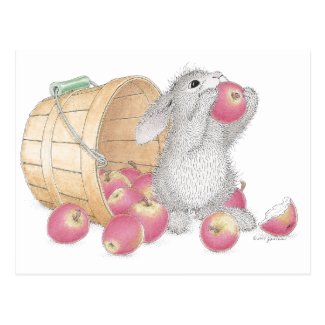 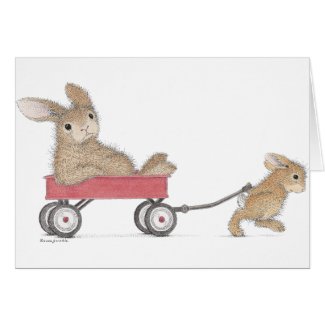 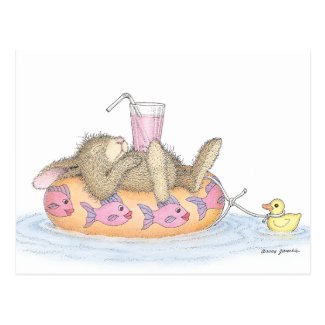 VAGABOND FOLK ART Quoted from Zazzle site About I am obsessed with Pre-Columbian, Petroglyph, African, Peru...

Jackie Ludtke Quoted from Zazzle site About Welcome to my gallery! I love to paint! I taught myself to pain...

AnneMirandaBooks Quoted from Zazzle site About I write and illustrate books for young children. You can fin...

This site uses Akismet to reduce spam. Learn how your comment data is processed. 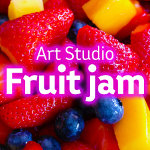 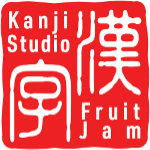